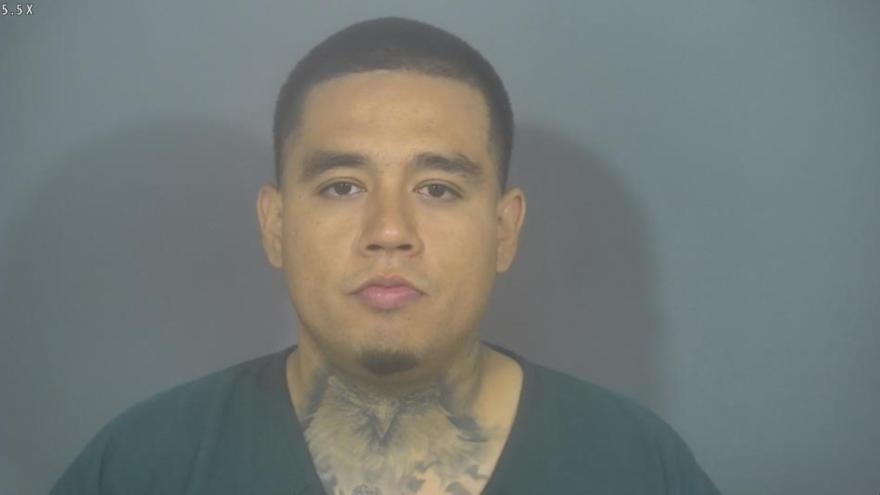 ST. JOSEPH COUNTY, Ind. – A habitual traffic violator was arrested for allegedly leading police on a chase in South Bend, according to the probable cause affidavit.

Jessie Giovanny Magallon was charged with one count of resisting law enforcement and one count of operating a vehicle after being a habitual traffic offender.

At midnight on Sunday, an officer with the South Bend Police Department was near Lincolnway West and Sherman Avenue when he saw a black Challenger turn in front of him at a high speed and ignore a stop sign at Sherman and Lindsey Street, according to reports.

The officer turned on his emergency lights and tried to stop the vehicle.

The officer followed the Challenger as it traveled down numerous streets, ending at an alley between Sherman and Allen Street.

The driver of the vehicle, identified as Magallon, allegedly jumped out of the driver’s side door while the vehicle was still in motion and fell to the ground.

The officer ordered Magallon to stay on the ground but Magallon allegedly ran off.

Magallon was taken into custody after he fell into a bush.

At the time of the incident, Magallon was suspended as a habitual traffic violator.