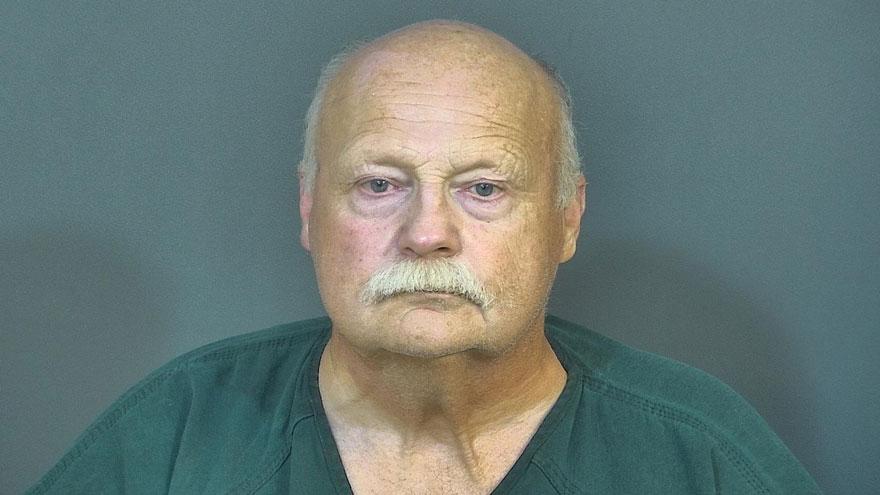 ST. JOSEPH COUNTY, Ind. -- A 'handy man' who allegedly took several thousand dollars from an elderly couple for repairs that were never made is facing multiple charges related to the theft, according to court documents.

Larry Lewis, 65, has been charged with home improvement fraud, a class C felony; theft, a class D felony; and theft, a level 6 felony.

The victims are a married couple, in their 80s, who live in Lakeville in a single family home.

In June 2013, one of the victims learned Lewis was a handy man and asked if he could replace a breaker in the electrical box.

During a visit at the home, Lewis discussed replacing the air conditioning unit for the couple.

On June 26, 2013, the victims gave Lewis a check for $3,974 to purchase a new air conditioner to replace the one in their home, reports said.

Over the course of the next two years, the couple paid Lewis to perform work on their furnace, to install a security system, to replace a chair lift, but the work was never performed, according to the probable cause affidavit.

On July 7, 2018, the victims and friends recorded a confrontation with Lewis about the items that were paid for but never installed, reports said.

He gave several company names and locations for where the items were being stored, but investigators say that information was false when cross referenced through web searches and phone calls, according to the probable cause affidavit.

Lewis appeared in court Friday and a preliminary plea of not guilty was entered.