Have Clinton and Sanders supporters united? 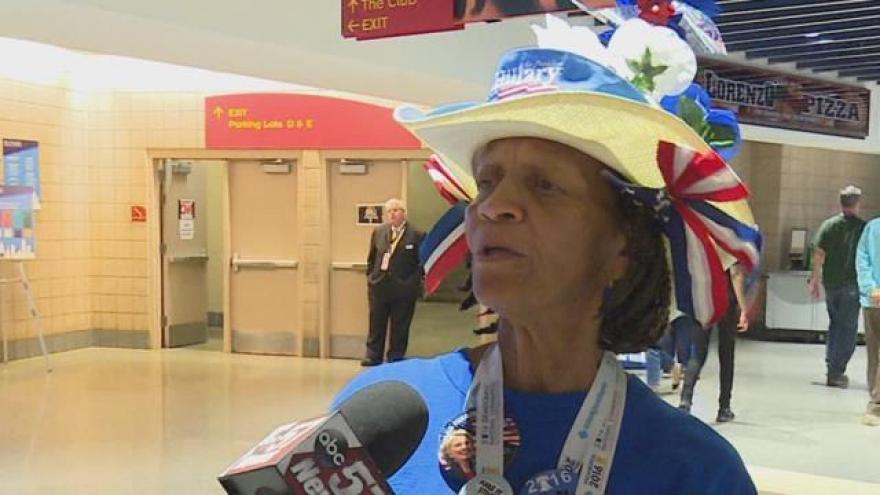 At the Democratic National Convention, the focus has been on unity. Many speakers, including President Barack Obama, have tried to bring the party together. Some say it has worked, others disagree.

She thinks Clinton and Bernie Sanders’ supporters have come together.

Floid says Clinton and Sanders understand each other and agree on the big issues.

Clinton understands Sanders, and Sanders understands Clinton and the two agree on the big issues.

“I know the party is unified. Were unified on things, issues like women's rights, things like the minimum wage going to 15 dollars, the medical alert, women's issues, Planned Parenthood, those issues are coming together,” said Floid.

Davis says he hopes the party is united, but he has to see it to believe it after the convention is over.

He says the proof is in whether or not Clinton addresses issues that matter to Sanders supporters as well.

“The work is done between election cycles. It's not done in the convention. So I'm really interested in finding out and actually seeing those things translate into public school funding, into areas of color getting more funding, development of neighborhoods and all the other things that people of color and the diversity that's been celebrated actually achieving actually achieving the levels they're voting for today,” said Davis.

Clinton will officially accept the nomination and will speak at the convention Thursday evening.