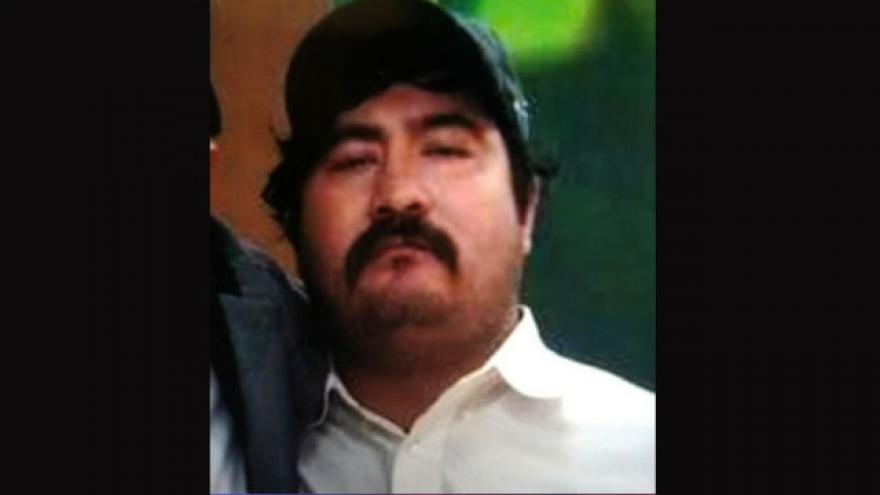 (CNN) -- His neighbors tried to tell police that Magdiel Sanchez was deaf.

"He can't hear you!" they yelled, as two officers -- one armed with a gun and the other with a Taser -- gave Sanchez verbal commands to drop the metal pipe he was holding in his right hand.

Minutes later, 35-year-old Sanchez was shot dead by one of the officers. It's unclear whether either officer heard the neighbors' warnings. Police said later they had confirmed with the victim's father that Sanchez was deaf.

A neighbor, Julio Rayos, told CNN affiliate KFOR Sanchez was deaf and nonverbal and would communicate with hand movements.

"That's how we communicated with him," Rayos said. "And he was actually -- I believe he was trying to -- he was frustrated trying to tell (the officers) what was going on."

"Myself and my daughter were actually screaming ... that he was deaf, that he couldn't hear anything. And they proceeded on shooting him," Rayos said.

The officer who shot and killed Sanchez on Tuesday night, identified by authorities as Sgt. Christopher Barnes, has been put on paid administrative leave pending a criminal investigation by the homicide unit, police said. That is usual department protocol, according to Oklahoma City Police Department spokesman Capt. Bo Mathews.

The other officer, Lt. Matthew Lindsey, deployed his Taser and has not been placed on leave, Mathews said.

Lindsey originally responded to the home in search of Sanchez's father, who allegedly was involved in a hit-and-run incident that happened earlier Tuesday evening, Mathews told reporters at a Wednesday news conference. The investigation into the hit-and-run is ongoing, police told CNN.

When he arrived, he found Sanchez on the porch of the Oklahoma City home, brandishing a 2-foot metal pipe that was wrapped in some material and had a loop on the end that could fit over a person's wrist, Mathews said.

Sgt. Barnes responded to the scene to provide back up. At that point, according to police, Lindsey was giving Sanchez verbal commands to drop the pipe and get on the ground.

According to Mathews, witnesses said they heard the officers' commands and told them that Sanchez couldn't hear, but Mathews said Barnes and Lindsey didn't know Sanchez was deaf.

As Sanchez approached the officers, Mathews said, both discharged their weapons -- Barnes, his gun, and Lindsey, his taser -- at the same time. Sanchez was still about 15 feet away, Mathews said.

Officers attempted to provide Sanchez with medical attention, Mathews said. but he was pronounced dead at the scene.

"In those situations, very volatile situations, when you have a weapon out, you can get what they call tunnel vision, or you can really lock in to just that person that has the weapon that'd be the threat against you," Mathews said.

"Again, I don't know exactly what the officers were thinking at that point, because I was not there, but they very well could not have heard everybody yelling around them," he said.

"I believe they did hear me because one of them turned around and looked at me," Rayos told KFOR.

He also said he's still upset about what happened.

"I didn't sleep all night," Rayos said. "It's sad, especially a guy that you see every day."

"He walks up and down the street every day. He waves hi to everybody. He was a real nice guy," Rayos said. "I don't think he deserved to die like that."

Neither officer was wearing a body camera at the time of the incident, Mathews said. One of the officers was a supervisor and the other was in a senior position on his shift, Mathews said, and the department does not yet have enough body cameras for every officer.

There are officers on the force trained in sign language, he told reporters, but he did not know if either Lindsey or Barnes were among them.