Health and Public Safety board could discuss 911 consolidation 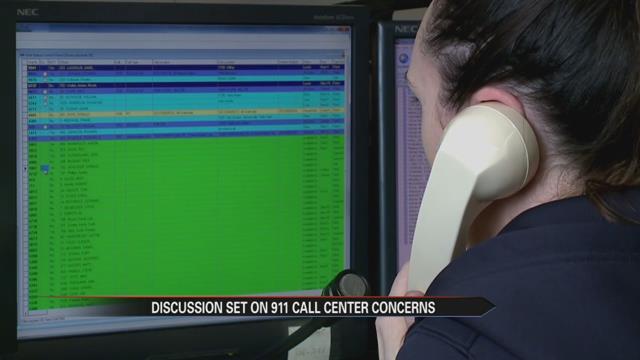 The South Bend Common Council will host a round of committee meetings Monday. And one of them may take on the hot topic of consolidating 911 dispatch centers in St. Joseph County.

There used to be 4 different dispatch centers that served different cities in the area. Now the county is in charge, limiting them to two back in December: one in South bend and one in Mishawaka.

Officials said the cost to keep all 4 running was too costly for the county -- and that they were mandated by the state to do something about it.

So plans are underway for the two remaining dispatch hubs to join into a $9 million facility in December.

This has raised concern from citizens and even some South Bend law enforcement on whether this best serves the public safety needs of the area. But county officials maintain its necessary to save money.

Todd Geer, the executive director of public safety communications, could give an update on the progress of the facility and likely respond to concerns over the move.

The meeting kicks off on the 4th floor of the county city building at 4:30 p.m.