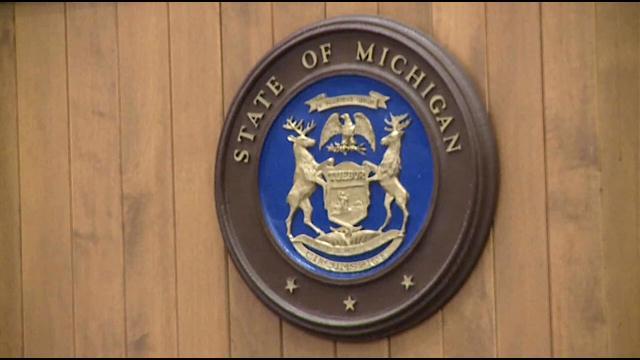 The New Buffalo council meeting Tuesday night was tense for many of the people who attended. Members of the community are angry saying a city administrator is not following the law.

Ed Carpenter serves as both the city code enforcement officer and also the building inspector for New Buffalo.

“Sometimes the more you dig into things the more you find out that it's not transparent at all,” says Ray Kirkus a New Buffalo resident.

Kirkus says transparency is all he wants in his local government and that's why he called ABC 57 News.

On the city's website, it plainly states that Ed Carpenter is the city's code enforcement officer as well as the city's building inspector.

ABC 57 News reached out to other members of the same administration to see if that dual title is normal and they said it is.

But Kirkus says Carpenter's position is prohibited by numerous laws.

He believes Carpenter is profiting from approval of site plans and reaping the benefits of wearing those two hats.

“He gets 80-percent of the permit fees,” says Kirkus.

Mr. Carpenter was not at the council meeting Tuesday night so ABC 57 didn't have a chance to get his comments.

However, the council says they will be addressing this at the next meeting.

“Everyone is passionate about New Buffalo in this room,” said council member Debra Messinger.

ABC 57 is working diligently to contact Mr. Carpenter. We have left him a voice mail and hope to hear what he has to say about his community thinking his job positions are unfair.

The next council meeting is set for Monday, February 23rd at 6:00 pm at the New Buffalo city council building.