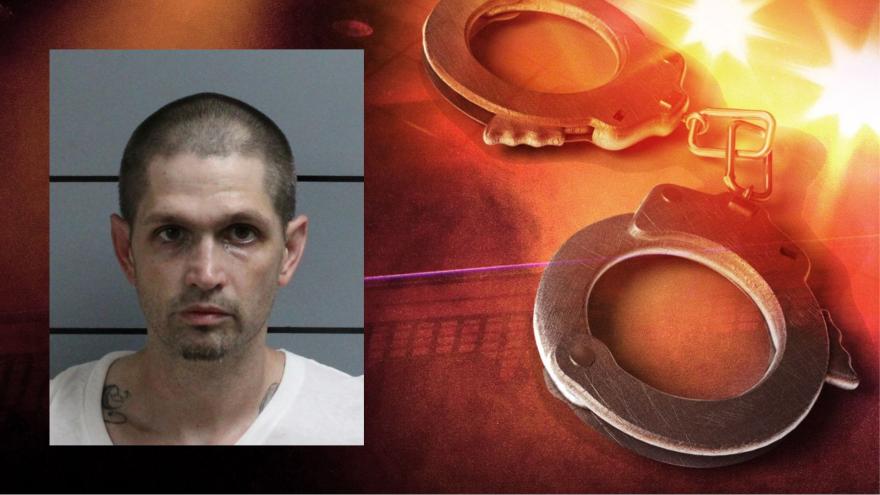 MARSHALL COUNTY, Ind. - A man was arrested after heroin, fentanyl, and methamphetamine were found in a vehicle he was driving, the Marshall County Sheriff's Office reported.

Shortly after 2 a.m. on Monday, a deputy initiated a traffic stop on a black, 2012 Dodge pickup truck in the area of Pioneer Drive and U.S. 30.

During the traffic stop, a Starke County K9 officer was called to the scene.

The K9 officer alerted deputies to the presence of narcotics in the vehicle.

The driver of the vehicle, identified as Scott Weaver, allegedly resisted deputies at the scene.

During a probable cause search of the vehicle, deputies found a large amount of substances that tested positive for heroin, fentanyl, and methamphetamine, reports said.

Officers also found multiple syringes, marijuana, controlled substance pills, and other items tied to the use of narcotics, according to reports.

Weaver was taken to the Marshall County Jail on the following charges: