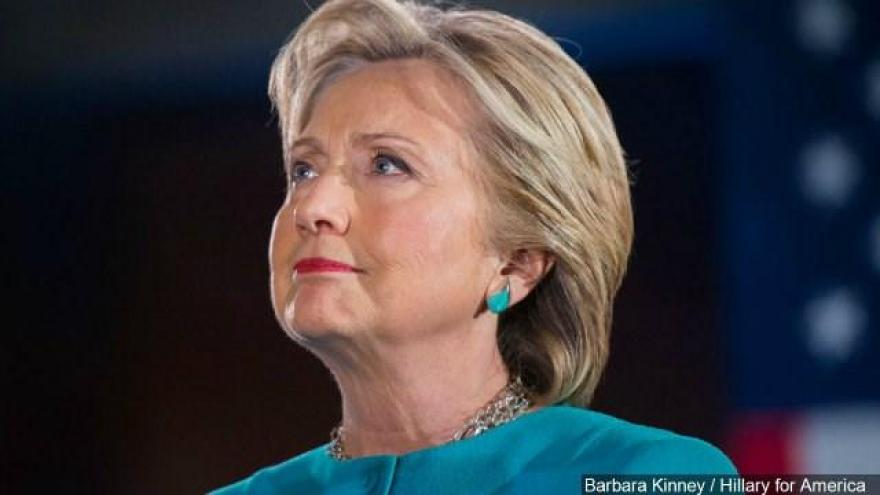 WASHINGTON (CNN) -- Hillary Clinton is making sure the hundreds of thousands of participants in the Women's Marches held across the globe know she is on their side.

Clinton, the 2016 Democratic presidential nominee, tweeted an article from Slate on Sunday night that showed images and videos of the massive crowds at Women's Marches held in Washington, DC, other American cities and internationally, and added that the huge turnout was uplifting.

"Scrolling through images of the #womensmarch is awe-inspiring. Hope it brought joy to others as it did to me," Clinton tweeted from her official account.

On Saturday, the day of the actual marches, Clinton tweeted her support and expressed her gratitude in real time.

"Thanks for standing, speaking & marching for our values," Clinton tweeted from her official account Saturday morning, tagging the Women's March Twitter page. "Important as ever. I truly believe we're always Stronger Together."

Many women at the march channeled Clinton's campaign against now-President Donald Trump. Shirts emblazoned with the now-famous hearts embracing Trump's phrase about Clinton, "Nasty Woman," were spotted far and wide.