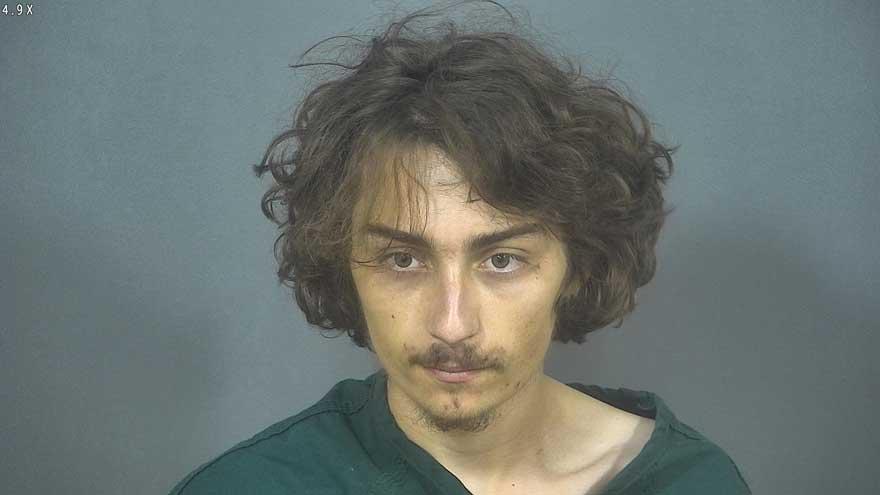 ST. JOSEPH COUNTY, Ind. -- A homeless man is facing multiple charges after allegedly stealing a car from a gas station on Sunday, according to court records.

South Bend Police were dispatched to the Olive Expo gas station in the 2300 block of W. Elwood after a car was reported stolen on Sunday.

The victim told police he left his girlfriend's vehicle running while he went inside the convenience store to purchase some items.

While inside, he saw a man, later identified as Devon James Frank, get into the car and drive away, reports said.

The theft was also captured on surveillance video at the gas station.

Officers located Frank in the 1400 block of N. Olive Street and took him into custody, reports said.

Frank is scheduled to be arraigned Tuesday afternoon.