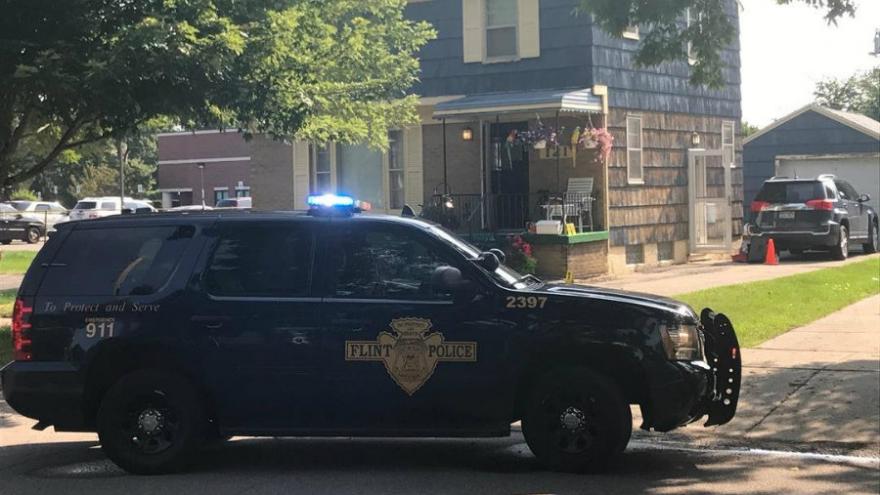 FLINT, MI (WNEM) -- Authorities say a homeowner was shot and killed during a home invasion in Flint.

It happened just after 5 a.m. Tuesday at a home on Cumberland.

Investigators told TV5 the homeowner exchanged gunfire with the suspects. The homeowner was shot during the exchange and died from their injuries at the scene, police said.

The suspects took off in a four-door car, investigators said. They crashed with a red van at the intersection of Court Street and Vernon Avenue. Police said both suspects are now in custody, one is in critical condition.

The driver of the red van, a woman, was also hurt in the crash and taken to the hospital, police said. Her condition is unknown.

Officers have the intersection of Court Street and Vernon Avenue taped off while they investigate.

Stay with TV5 as we continue to gather more information.