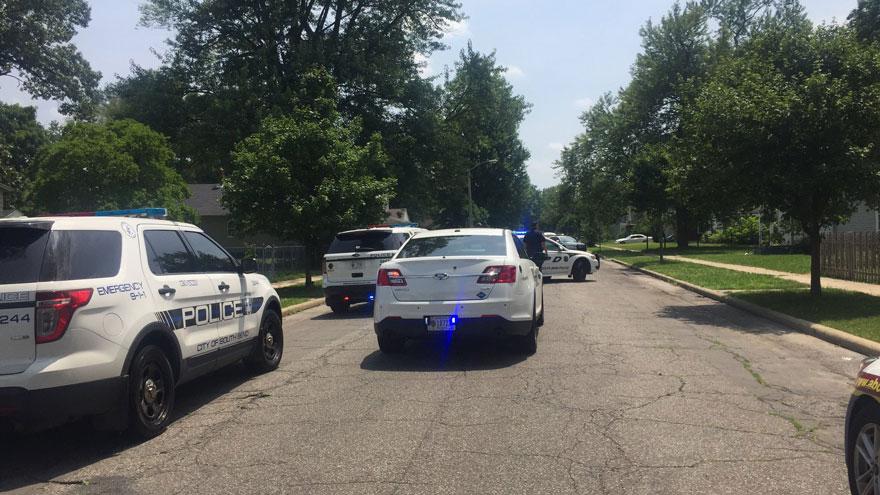 SOUTH BEND, Ind. -- South Bend Police have released the name of the man who was shot while in the 1200 block of N. O'Brien Street on July 4.

The victim, 40-year-old Derrick Jiggetts, said he was flagged down by a man and the two got into an argument.

Jiggetts told police that's when he was shot.

He drove to a home in the 700 block of Rex to call for help.

Later that day, police were involved in a brief standoff with Damien Anderson, who police say may be connected to the shooting.

Anderson was arrested on unrelated charges.

The investigation is ongoing. If you have any information in this case, please contact Crime Stoppers at 288-STOP or the South Bend Police Department at 574-235-9201.