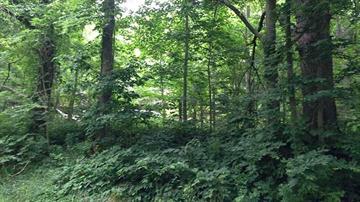 LAPORTE COUNTY, Ind. – The man who shot and killed an armed intruder will not face charges, according to the LaPorte County Sheriff’s Office.

The sheriff’s office announced it has concluded its investigation into the July 8th burglary and shooting death in the 6700 block of Country Road 1000 North and no charges will be filed.

Investigators completed their investigation and turned over their findings to the LaPorte County Prosecuting Attorney’s Office.

The investigation revealed Jason Rabe broke into the home of Stephen Penny and the two struggled. Penny shot Rabe once in the chest.

Rabe died at the scene.

The prosecuting attorney says Penny was acting in self defense when he shot Rabe, so his office will take no further action.