Homicide investigation on the northwest side 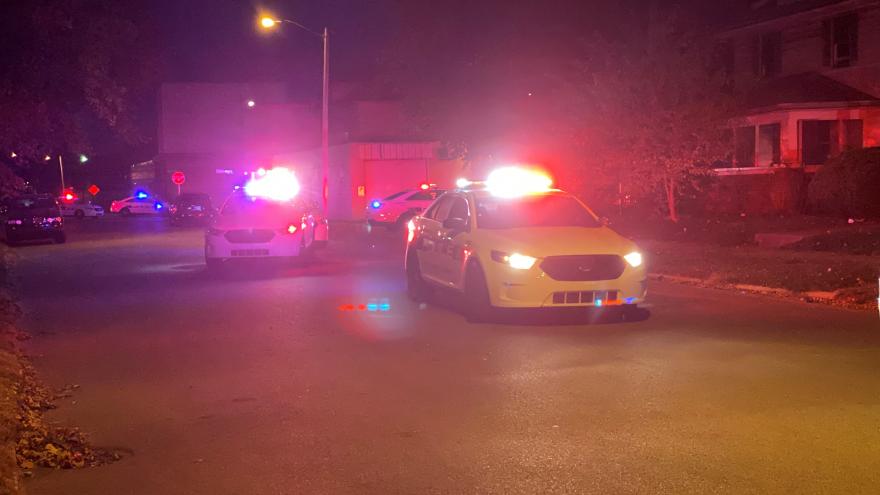 SOUTH BEND, Ind. – The South Bend Police are investigating a shooting that happened in the 1000 block of North Brookfield Street near California Avenue Saturday evening around 6 p.m.

According to officials, there was a "shot spotter" activation in the 200 block of North College Street which officers responded to.

While at the scene, officers were told that someone had been shot and was in a vehicle that had stopped in the 1000 block of North Brookfield Street.

Officers found a male gunshot victim, identified as 16-year-old Fredrick Williams, inside that vehicle which had several bullet holes in it.

Although they rendered aid to the victim and called for medical personnel, the victim was pronounced dead at the scene.

Officers secured both the shooting scene and the area where the victim was found.

The St. Joseph County Metro Homicide Unit then took over the investigation.

The investigation is still on-going and anyone with information is asked to call the St. Joseph County Metro Homicide Unit at 574-235-5009 or Crime Stoppers at 288-STOP.