Hoosier lawmakers try to clamp down on e-cigarettes 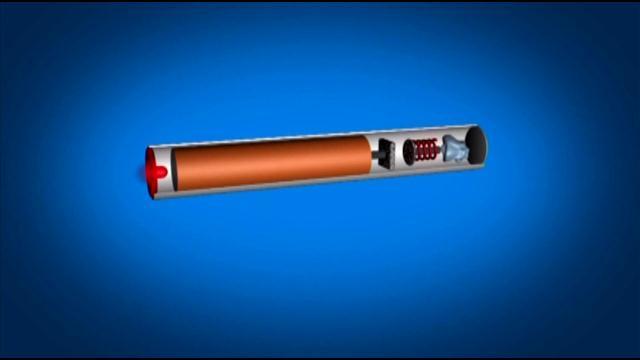 The Indiana Senate voted to approve new measures by a 33-15 vote on Tuesday.

House Bill 1432 and it targets the liquids that are used in e-cigarettes and the manufacturers who produce them.

Specifically, it would make childproof caps on all e-liquid containers mandatory.

It would also require manufacturers to obtain a permit from the alcohol and tobacco commission to sell their product in the state, whether they produce it in Indiana or not.

24-hour video surveillance of e-liquid production is also called for, as well as sanitary health guidelines.

“It's important to us because this is going to dramatically change our industry and our community," said John McCullough of Vap Box. "It has the potential to put some of the businesses out of business in the state of Indiana.”

The bill will head back to the House, where if passed it would then be sent to governor Mike Pence's desk.