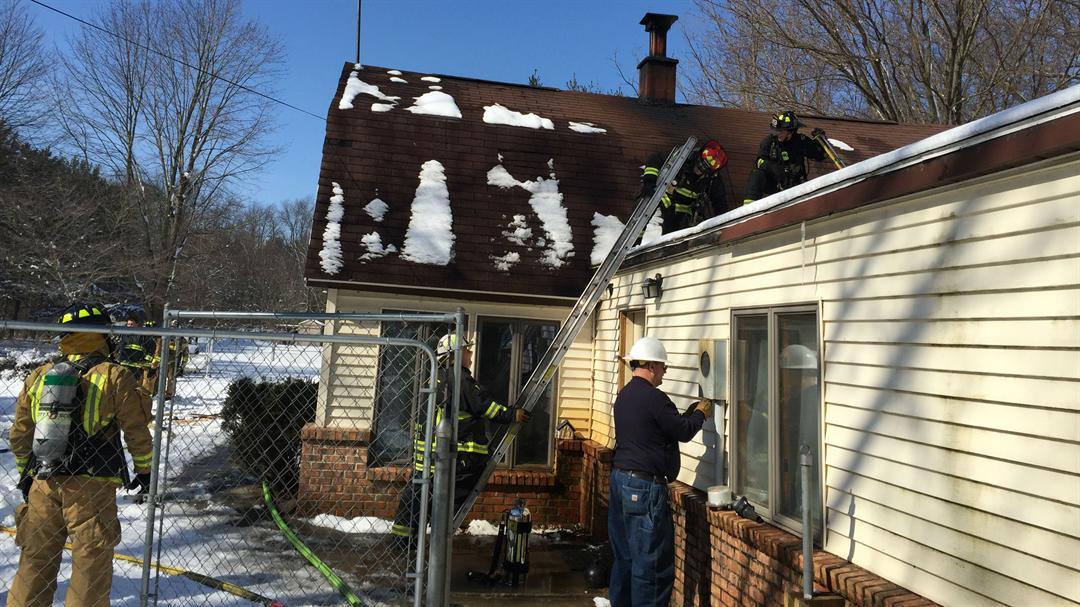 The Penn Township Fire Department was dispatched to a house fire Saturday morning in Osceola.

The fire happened in the 50000 block of Apple Road near McKinkley and Jefferson.

Units say they arrived on scene to find heavy smoke coming from the attic.

Penn Squad 13 deployed a 300’ attack line and made an aggressive interior attack on the fire.

Fire officials say the fire was held to 2 rooms on the second floor and the attic and was under control within 20 minutes.

According to authorities, the cause of the fire was wood in the attic that was up against the chimney breaking down over time causing an ignition.