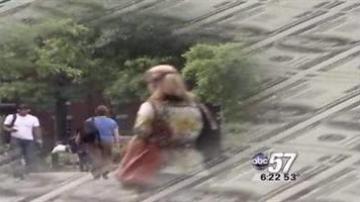 On Friday, the House passed a bill to maintain low interest rates on student loans, but the fight is far from over!

Minority leader Nancy Pelosi insists that the president will veto the bill if it lands on his desk.

"This prevention fund from which they want to take the money is very important to women's health," said Pelosi.

The bill now heads to the Senate where Democrats have their own idea on how to keep interest rates the same.

They want to erase subsidies to oil and gas companies.