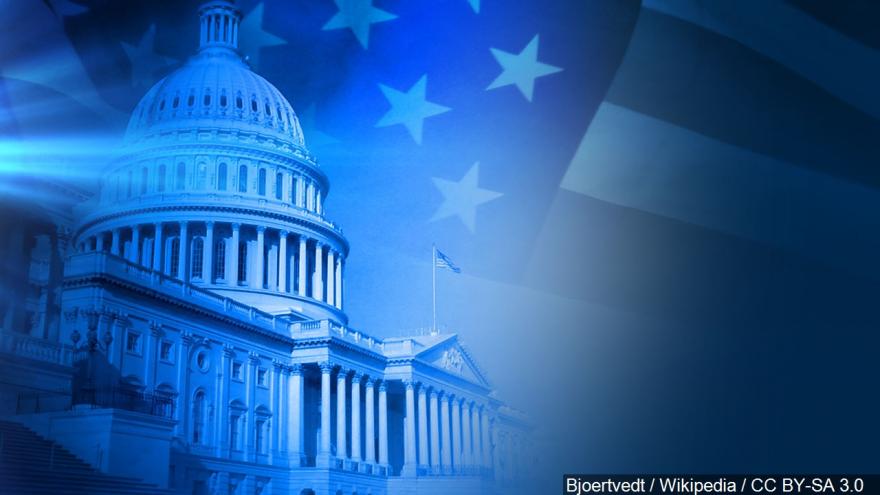 (CNN) -- The House will vote early next week to pass a short-term spending bill to avert a government shutdown, multiple aides told CNN on Thursday.

Aides say the stopgap measure will keep the government funded through March 22, with aides telling CNN the expectation is that will give lawmakers time to find a way forward on an immigration bill to protect recipients of the expiring Deferred Action for Childhood Arrivals program.

The Senate would move on a spending bill after the House.

All eyes are on whether conservatives in the House Freedom Caucus and defense hawks support the continuing resolution moving out of the House. Both corners of the GOP conference have expressed concerns with continuing to use short-term spending measures to keep the government's lights on.

The timing would push the next leverage point on government funding, however, well past a deadline for DACA.

March 5 was originally designed by Trump to be when the two-year DACA permits begin expiring and no more renewals are allowed, but a federal judge has blocked that move — ordering renewals to continue. Still, the administration has appealed that ruling to the Supreme Court and to the appellate court, and lawmakers have been continuing to worry about the deadline as the judge's decision could be overturned at any time.

Democrats, immigration advocates and some Republicans have been pushing for a deal much sooner than March — citing both the number of DACA recipients who were unable or unwilling to renew their status and losing protections already and the length of time it will take the Department of Homeland Security to implement a new program once Congress passes it.

But most Republicans have rejected their pleas to resolve the issue sooner, citing the March 5 deadline as the target to reach a deal.