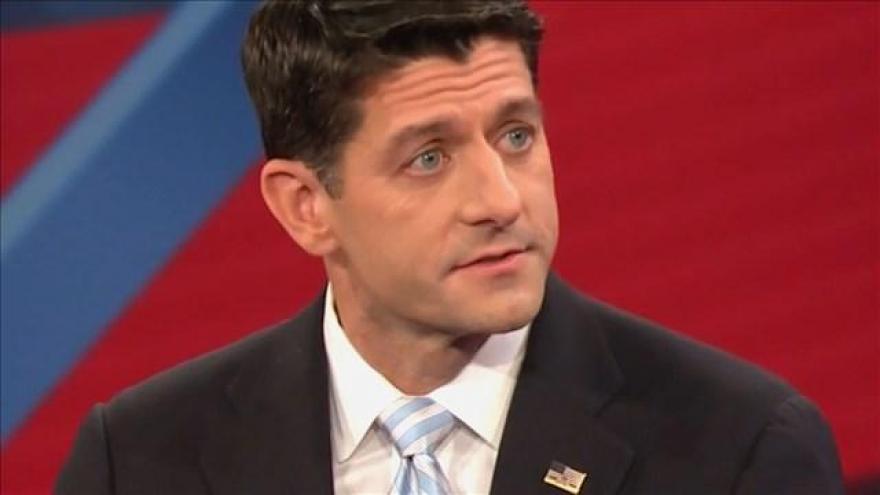 (CNN) -- The House intelligence committee subpoenaed the FBI and Justice Department last month, seeking documents connected to the dossier of allegations about connections of President Donald Trump and associates to Russia, leaders of the House Russia investigation said Tuesday.

"We've got to run this thing to ground," said Republican Rep. Michael Conaway, who is heading the House Russia investigation.

Rep. Adam Schiff, the top Democrat on the panel, said the pair of subpoenas were issued over his objections last month and are designed to "undermine" the claims about the Trump campaign and the Kremlin.

The subpoenas seek information about what the FBI knows about the compilation of the Russia dossier and coincides with a push by the committee to bring in the report's author, Christopher Steele.

Conaway said he does not know yet what will happen if Justice Department refuses to hand over the information and said the decision on enforcement will be up to House Speaker Paul Ryan.

The dossier was compiled by a former British spy and funded by political opponents of Trump during the campaign. It contains allegations -- some since verified -- about Trump's associates, finances and personal life. Trump has dismissed the allegations, calling them "phony."

The Washington Examiner was first to report the subpoenas.