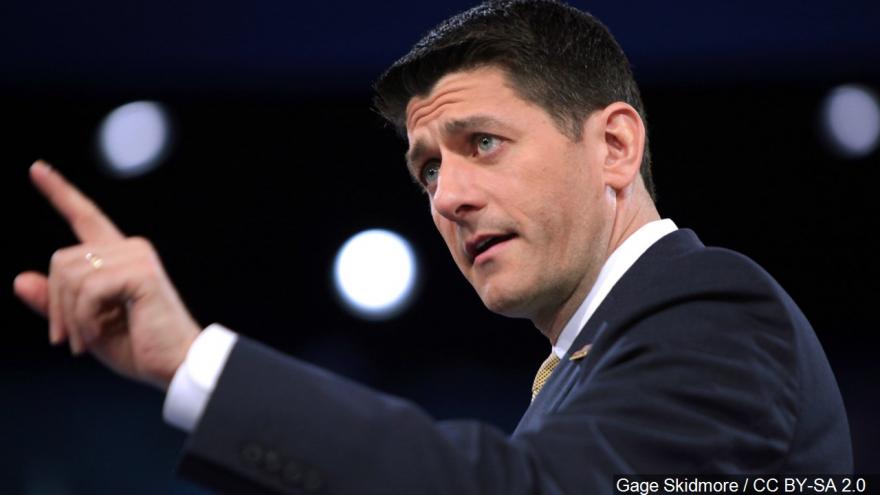 (CNN) -- House Speaker Paul Ryan has told confidantes he is not seeking re-election and will soon announce his decision, two sources with direct knowledge of the matter told CNN Wednesday.

He is expected to address his decision in a closed-door GOP conference meeting Wednesday morning, the sources said.

Ryan, a Wisconsin Republican, has been in Congress since 1999 and became House speaker in 2015.

Some of Ryan's close friends previously told CNN that he might leave office after the 2018 midterms. Ryan said in a January interview with CBS News that re-election was a decision he and his wife were planning to make together in late spring, and in March he denied a rumor that he wouldn't seek re-election.

The news of Ryan's retirement was first reported by Axios.