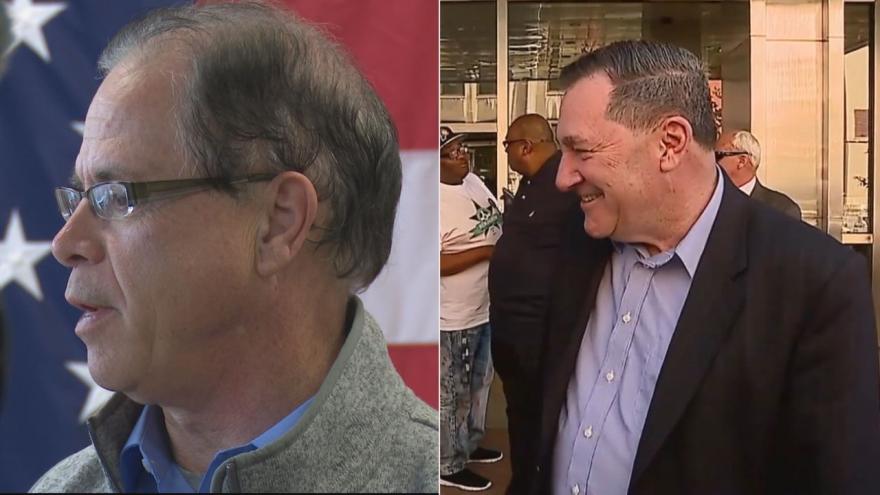 SOUTH BEND, Ind. – As Indiana prepares to elect a Senator for the 2019-2025 term, public opinion polls indicate that the Donnelly-Braun race is a toss-up.

In the most recent poll from Ipsos, Senator Donnelly and challenger Mike Braun are nearly statistically tied.

“What’s important to note about this poll and about Indiana generally, is that this is a state where President Trump is well-liked," said Mallory Newall, the Director of Public Affairs for Ipsos. "In our polling, his approval rating was above 50 percent. And we also asked some questions about people’s motivation to vote. Whether they were motivated to vote for a candidate who would support the President, or who will oppose the President. And we saw that those numbers broke out almost exactly evenly."

In a largely conservative state like Indiana, where support for the President is higher than other states, Senator Donnelly has had to walk a fine line between supporting the DNC and also supporting certain policies offered by the President, including his proposed border wall.

“I do feel like the fact that [this poll] shows the Senate race in a near-statistical tie, Donnelly’s lead is within our margin of error here, it still falls well in line with what the market average is showing, and that this race remains a toss-up, even going into tomorrow,” said Newall.

President Trump was in Fort Wayne on Monday night to campaign for Republican candidate Mike Braun.