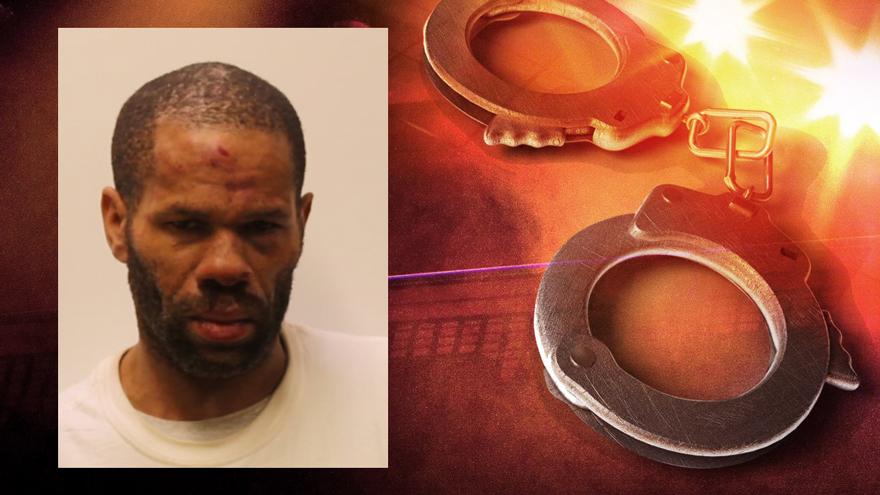 The human remains found in a cornfield in October 2020 have been identified as a woman reported missing in Illinois. A man has been arrested and charged in the case.

In July 2020, 46-year-old Laura Wolfe was reported missing to police in Marion Illinois. During the investigation, police in Illinois learned Wolfe had recently traveled through La Porte County and contacted local authorities.

The property was found in Springfield Township between CR 300 W and CR 400 W, deputies said.

On September 23, deputies began a series of grid searches in Springfield Township related to the Wolfe investigation.

The scene was processed and the human remains were transported to the University of Indianapolis for examination, deputies said.

In December 2020, the human remains were identified as Wolfe’s. Her death was ruled a homicide.

Charges were filed against Ware on December 22 for one count of murder.

Members of the Fugitive Apprehension Street Team assisted in locating Ware. On December 31, Ware was taken into custody in O’Fallon, Illinois.

Ware has waived extradition and will be transported to the La Porte County Jail.