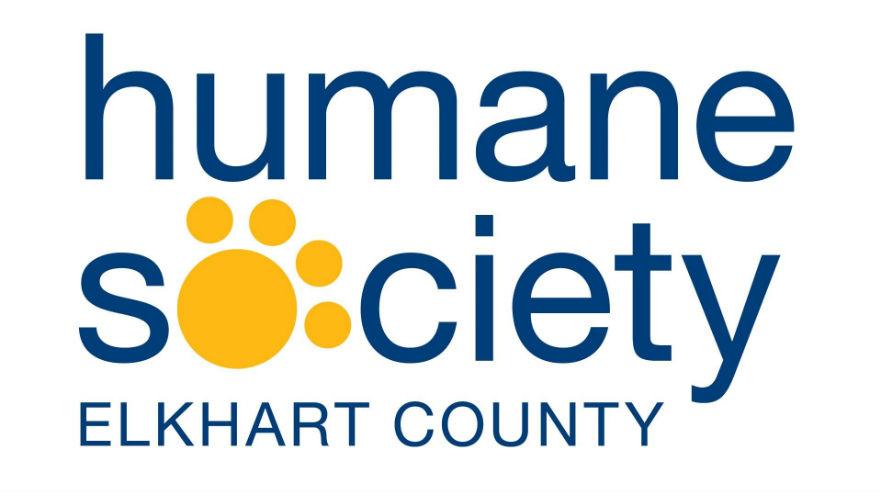 ELKHART COUNTY, Ind – The Humane Society of Elkhart County said that the number of animals being euthanized at the shelter is going down.

The organization said that the number has decreased drastically over the last decade.

Two years ago, the Humane Society moved into a new shelter that they say has been able to keep sick animals from spreading illness.

This has resulted in less animals getting sick overall, with fewer of them being put to sleep because of their sicknesses.

Now, 85 percent of cats and 95 percent of dogs are being adopted or fostered, which is a drastic increase from 25 percent and 75 percent respectively in 2010.

The organization hopes to continue to improve those numbers with the next decade.