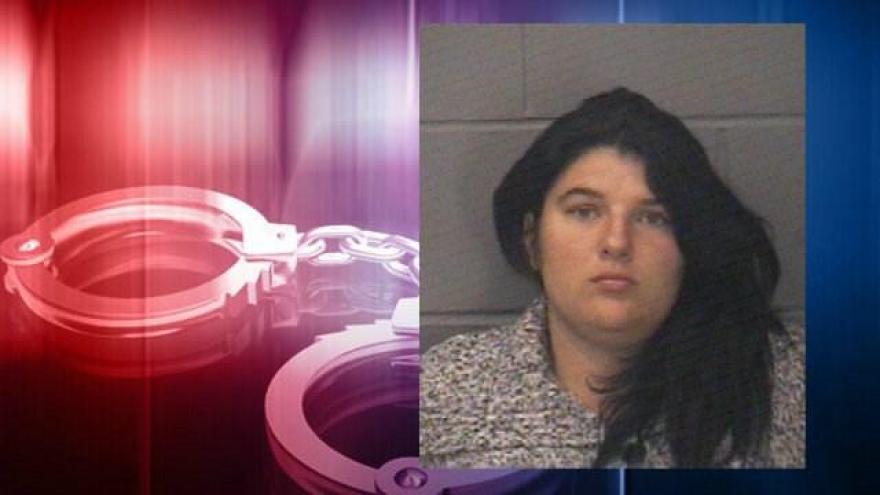 Hundreds of documents related to the Amber Pasztor case were released Tuesday.

A troubled history, along with a possible motive for Pasztor allegedly killing her own children were revealed.

The Child Protective Services reports go back for years.

Abuse allegations begin when Pasztor’s children were still babies, and continued until the end.

Pasztor moved around frequently from Texas to Indiana.

When she was incarcerated in 2015, Pasztor's children, Liliana Hernandez and Rene Pasztor, were taken completely out of her care.

CPS reports Pasztor threatened her own mother with a knife in front of her children.

Over the years, Pasztor tested positive for meth, cocaine and marijuana.

She lived with bipolar disorder, diagnosed when she was 16-years-old.

After years of CPS investigations, things began to turn around for Liliana and Rene, when they went to live with Pasztor’s parents.

Liliana even asked CPS not to be sent back to live with her mother.

Little did Pasztor’s parents know, in the week leading up to the murder, Pasztor was allegedly watching her children from a nearby field.

Pasztor was also dodging drug tests in the weeks leading to the crime, and according to one witness, plotting the murder of her own children for months.

A family member told investigators Pasztor asked them to kill her and her children before the kidnapping.

On that tragic September day, Pasztor is suspected of breaking through the front door of her parent’s home to kidnap Liliana and Rene.

Documents allege she smothered her children hours before flagging down and Elkhart Police officer.

The officers says Pasztor told him, “I killed my kids.”

Investigators say the children were clearly lifeless, and their skin was gray.

The mother told police she believed the drug cartel was after her children to rape them and chop them up.

She says she gave the kids the choice between being chopped up or suffocated, then allegedly killed them one at a time.

The children were in Frank Macomber’s car, a Fort Wayne man whom Pasztor is also suspected of killing.