Hurricane Franklin is first in Atlantic this year 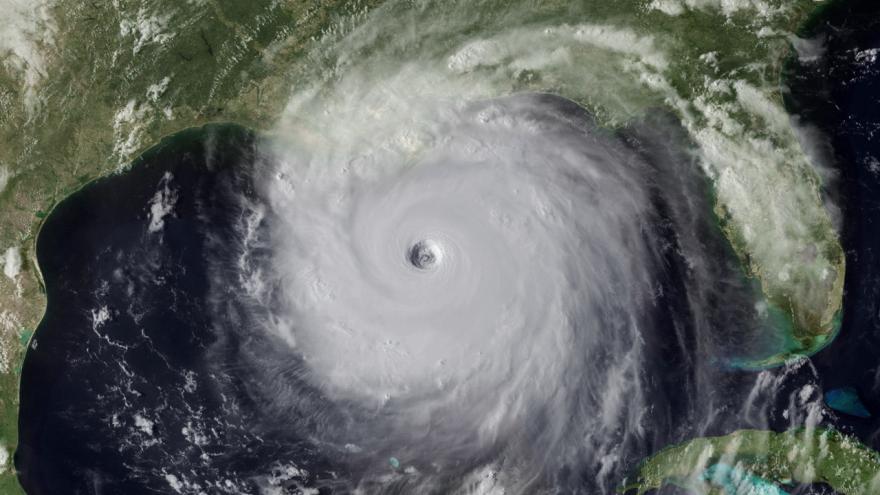 The first Atlantic hurricane of the season, the powerful storm is expected to make landfall Wednesday night in the Mexican state of Veracruz, according to the National Hurricane Center.

It was in the Bay of Campeche, in the far southern Gulf of Mexico, when it was classified as a hurricane Wednesday afternoon.

While still a tropical storm on Monday night, Franklin made landfall on the eastern coast of Mexico's Yucatan Peninsula, the center said. The storm battered Belize and the Yucatan Peninsula with heavy rain and strong winds.

The hurricane is moving west. It is expected to strengthen as it crosses the coast, but will then "rapidly weaken" after making landfall in Mexico, according to the center's advisory.

Want to track Hurricane Franklin? Do it here

Up to 8 inches of rain is expected across the Mexican states of Tabasco, northern Veracruz, northern Puebla, Tlaxcala, Hidalgo, Querétaro and eastern San Luis Potosi in eastern Mexico, according to the advisory. These rains will be capable of producing "life-threatening flash floods and mudslides."

A dangerous storm surge could also raise water levels by as much as 6 feet along the coast and to the north of where the hurricane's center will make landfall, the advisory said. This surge could also bring "large and destructive waves."

Hurricane Center officials are advising residents to prepare to "protect life and property" as soon as possible.

Hurricane Franklin might be the first of the season in the Atlantic, but it is not expected to be the last by a long shot. The Atlantic could see as many as 19 named tropical systems this year, according to the National Oceanic and Atmospheric Administration.

"The season has the potential to be extremely active, and could be the most active since 2010," NOAA said.

The administration initially predicted that the ocean could see anywhere from 11-17 named tropical storm systems this year. The 2017 hurricane season officially began June 1 and ends November 30.