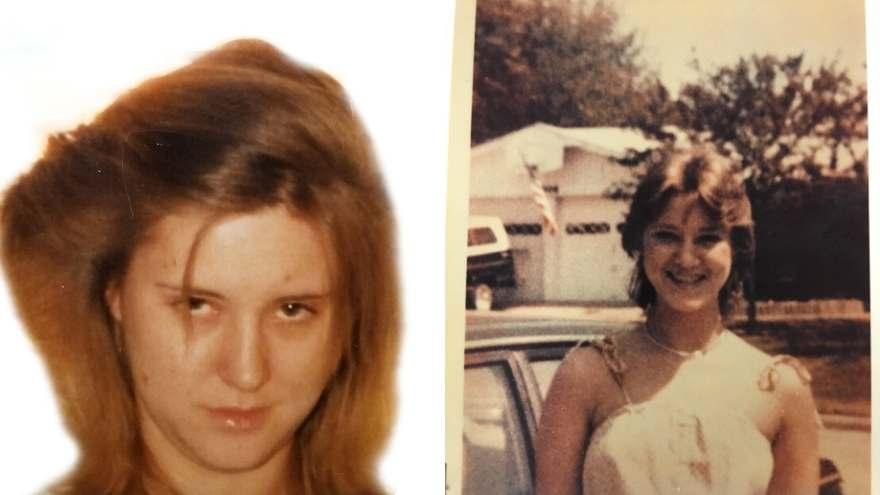 VAN BUREN COUNTY, Mich.--Police have identified the body of a young woman found in 1988 that was referred to as “I-196 Jane” by investigators.

According to Michigan State Police, a woman was found deceased in Covert Township, Michigan near I-196 on October 12, 1988.

Investigators worked to identify the body at the time, but were unsuccessful, so the case went cold.

Bateman’s family has been contacted and they are “grateful” that she’s been located.

Investigators are still working to determine how Bateman ended up dead in Michigan.

Bateman, then 28, was last seen in May 1988. She was reported missing by her family in August that year.

Investigators began the process of using genealogy DNA to help identify the woman in late 2018.