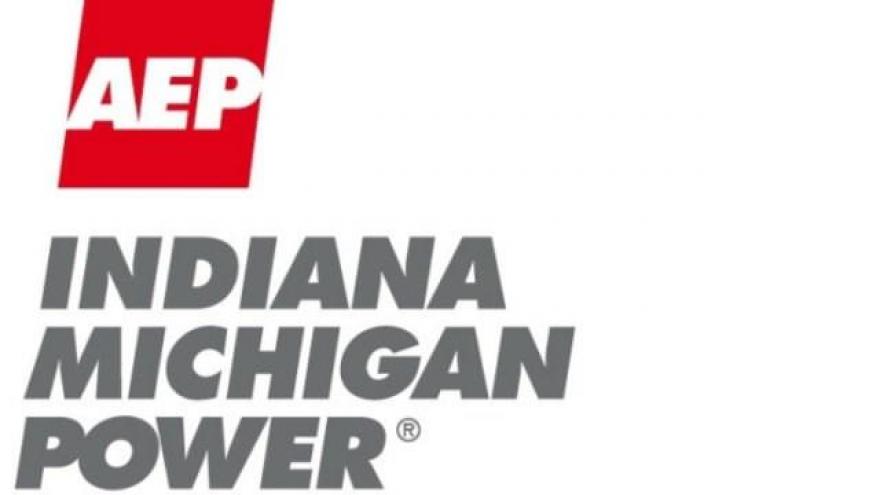 I&M will slowly raise the reservoir about six inches everyday over the three to four day period.

The reservoir was lowered two feet in December 2017 to reduce the buildup and flooding upstream of the dam.

The Elkhart hydroelectric facility has a capacity that is equivalent of serving 3,500 homes.

According to I&M, residents that live within eight miles upstream of the facility in the case that workers may finish up work along the riverbank before the levels rise.