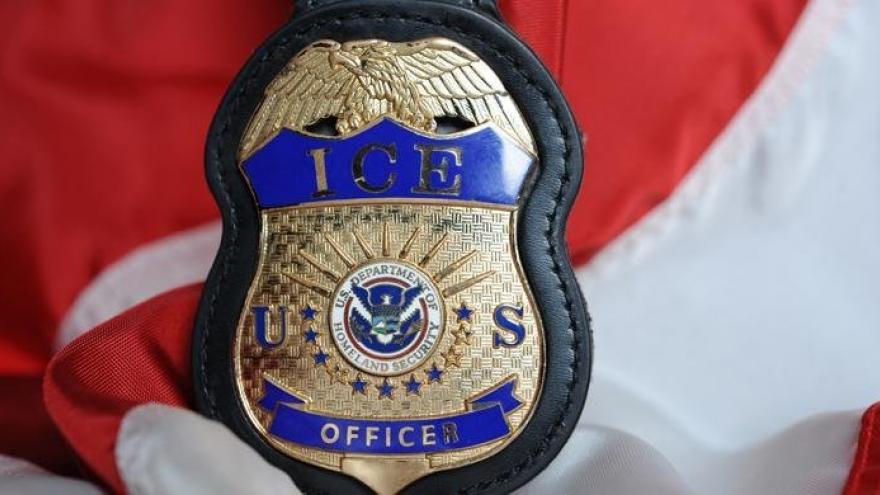 Acting Immigration and Customs Enforcement (ICE) Director Tom Homan spoke at the conservative Heritage Foundation and was asked whether his agency would do more to target not just undocumented workers, but their places of work.

He said he recently asked HSI to audit how much of their time is spent on work site enforcement, and said he has ordered that to increase "by four to five times."

"We've already increased the number of inspections in work site operations, you will see that significantly increase this next fiscal year," Homan promised, saying the goal is to remove the "magnet" drawing people to enter the US illegally.

And he said his agency would approach the task in a way that's "a little different" than in the past, by going just as aggressively after employees.

"Not only are we going to prosecute the employers that hire illegal workers, we're going to detain and remove the illegal alien workers," Homan said.

"When we find you at a work site, we're no longer going to turn our heads," Homan elaborated after the event. "We'll go after the employer who knowingly hires an illegal alien ... but we're always going to arrest a person who is here illegally. That is our job."

"While we focus on the criminal prosecution of employers who knowingly hire illegal workers, under the current administration's enforcement priorities, workers encountered during these investigations who are unauthorized to remain in the United States are also subject to administrative arrest and removal from the country," Johnson said.

According to a 2015 Congressional Research Service report, ICE arrested 541 individuals on immigration charges and 362 individuals on criminal charges in work site actions in 2014, continuing a downward trend in actions from a peak in 2011.