Iditarod route changed due to lack of snow 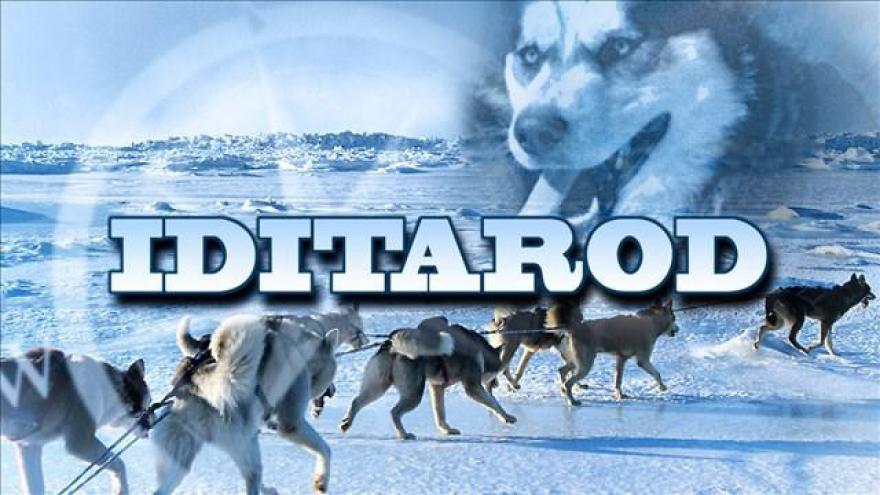 (CNN) -- As the annual Iditarod sled dog race was set to begin Sunday, the starting location and parts of the route had to be changed due to "inadequate snow."

The original course would have begun in Willow, Alaska, just north of Anchorage, and wound north through the Alaska Range, ending up in Nome. This year, the race will start in farther north, in Fairbanks, avoiding much of the Alaska Range and continuing due west to Nome.

Because race officials had to move the start location, they also delayed the start time by an extra day to give the mushers more travel time (since it is nearly 300 miles farther north).

This is the second time in three years that the course has been altered. Alaska experienced record warmth in 2016, logging the warmest May the state has seen in the past 137 years.

How much snow is required to prevent having the course changed? "It depends on the type of terrain underneath the snow," said Mark Nordman, the Iditarod Race Director. If the terrain is dirt- or gravel-based, then about 6 inches of snow is needed for the race. However, once you start getting into the Alaska Range where the terrain is more mountainous and rocky, then racers need at least 3 feet of snow, Nordman said.

Snow had to be trucked into downtown Anchorage for the race's opening ceremony -- but not for the reason you might think, Nordman said. The city had snow earlier in the week, which was plowed off the streets so residents could get to work and school. Snow was put back on the roads the night before the ceremony.

Warmer weather has also led to a longer growing season locally compared to decades past. As a result, tree brush has been encroaching on trail areas, forcing organizers to send crews out to cut back the foliage and make the trails safer.

Another change to the race this year has nothing to do with the weather: this is the first year that cell phones will be allowed at the race. Not everyone is happy with the decision, as some mushers feel it takes away from the rugged appeal of the historic race. Officials, however, say the move comes out of concern for safety.

Last year, two Iditarod frontrunners, Jeff King and Aliy Zirkle, were attacked by a man on a snowmobile on their way to a checkpoint, resulting in several injuries and the death of one dog. Neither musher had any way of contacting authorities for help when it happened.