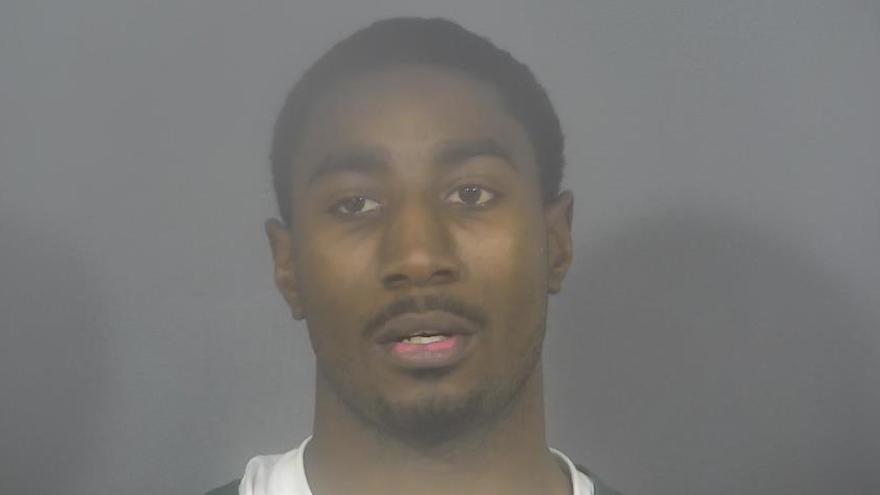 MISHAWAKA, Ind. -- An Illinois man is accused of trying to obtain prescription medication through fraudulent prescriptions, according to court records.

On February 28, a pharmacist from a Meijer store received an electronic prescription for cough syrup containing narcotics for person named Kennedy Smith. The prescription was from a doctor in Plainsview, Texas.

The pharmacist became suspicious of the prescription and contacted the doctor, identified as Dr. Kevin Jones.

Dr. Jones told the pharmacist he did not write the prescription.

On March 4, when a man who identified himself as Kennedy Smith attempted to pick up the medication, the pharmacy contacted police.

Mishawaka Police arrived just as Ratcliff’s vehicle was leaving the parking lot. A traffic stop was conducted on the vehicle and Ratcliff was detained.

Ratcliff allegedly attempted to conceal his identification card from the officers.

Inside the vehicle, officers saw prescription drugs allegedly prescribed by Dr. Jones, according to the probable cause affidavit.

Officers also found thousands of dollars in cash, a notebook with a ledger containing the names of various pharmacies with people’s name next to them, according to the probable cause affidavit.

Ratcliff has been charged with obtaining legend drugs by forgery or alteration.