Immigration: Nearly half of those arrested in raid released 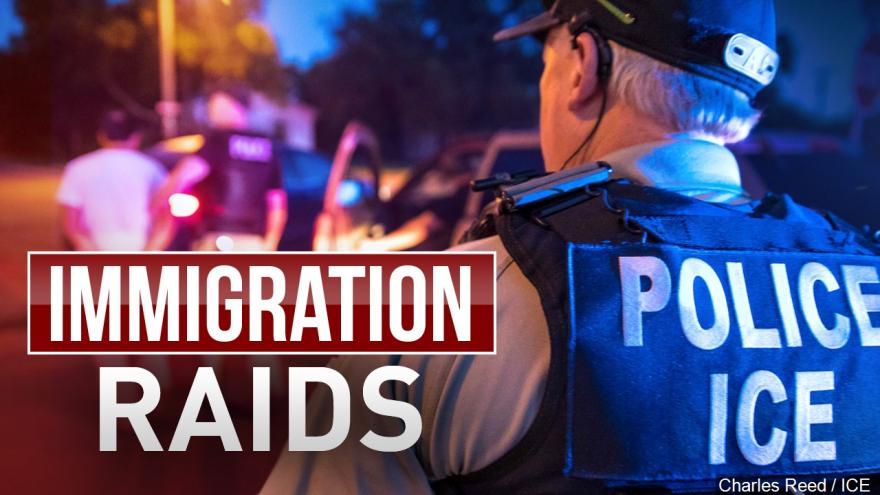 MORTON, Miss. (AP) — A spokesman for U.S. Immigration and Customs Enforcement says nearly half of those arrested during the largest immigration raid in a decade in the United States have been released.

In an email Thursday, Bryan Cox said more than 300 of the 680 people arrested Wednesday have been released from custody. He says about 30 were released at the plants and about 270 others were released from the military hangar where they had been brought after the raids to be processed.

He did not say why they were let go except to say those released at the plants had been let go due to "humanitarian factors."

He said they "were placed into proceedings before the federal immigration courts and will have their day in court at a later date."

Officials had said Wednesday that they would release detainees who met certain conditions, such as pregnant women or those who hadn't faced immigration proceedings previously.