Indiana correctional officer accused of battery with a deadly weapon 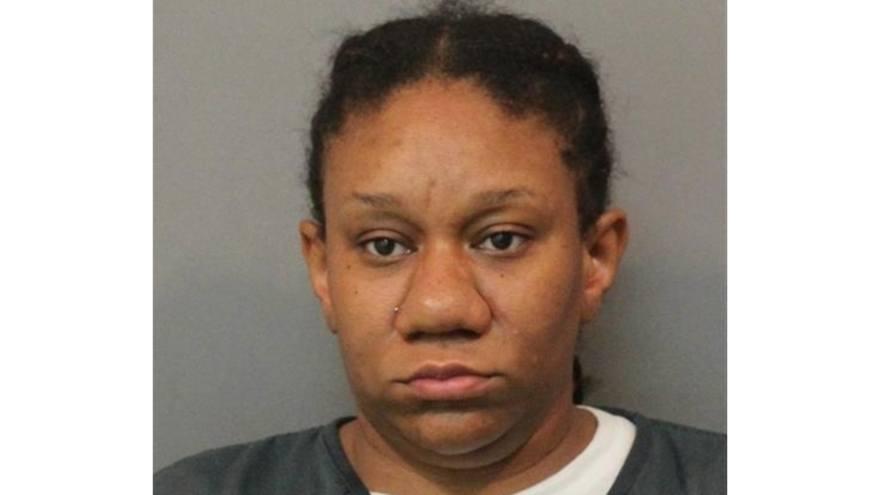 HAMMOND, Ind.—An Indiana correctional officer was arrested on October 7 following a domestic disturbance, according to the Indiana Department of Correction.

The Hammond Police Department arrested Sasha Cooper, 33, of Hammond, following an alleged attack on two people inside of a home on October 7.

Cooper, who started work as a correctional officer in January of 2019, was taken to the Hammond City Jail on suspicion of residential entry and battery with a deadly weapon.

Indiana State Prison Warden Ron Neal said that if the allegations are found to be true, Cooper's employment will be terminated.

Cooper has been suspended from duty during the investigation, Warden Neal said.