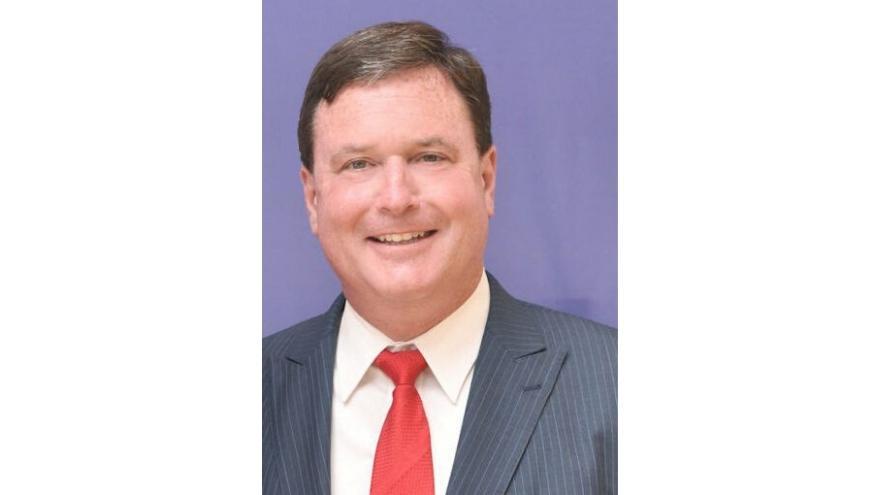 Rokita defeated current Attorney General Curtiss Hill and two lesser known candidates with 52% of the vote in the third round of mail-in voting by state convention delegates.

Rokita issued the following statement after being nominated:

I am humbled by the support of Delegates from throughout Indiana who have nominated me to serve as Indiana’s next Attorney General.

I want to thank our great team of tireless volunteers and supporters.

For eight years I served as Indiana’s Secretary of State, after winning two statewide elections, and I look forward to earning the trust and support of voters once again to serve as Indiana’s next Attorney General.

As Secretary of State I operated my office efficiently, using less taxpayer dollars than predecessors going back nearly two decades. I created the Prosecution Assistance Unit (PAU) to find,, and bring to justice, criminals defrauding Hoosiers.

With work as Secretary of State I have a record Hoosiers can trust.

As our next Attorney General I will help ensure that we always protect Hoosiers with pre-existing healthcare conditions, that we operate the AG’s office efficiently and protect taxpayer dollars, that we uphold the rule of law to protect our communities from crime, that we support a growing economy, and we safeguard our Constitutional freedoms along with common sense, conservative values.

I look forward to serving with integrity as Indiana’s next Attorney General.

In November, Rokita will run against Democrat and former mayor of Evansville, Jonathan Weinzapfel.

Rokita previously served as the Indiana Secretary of State and was a U.S. congressman from Hendricks County.