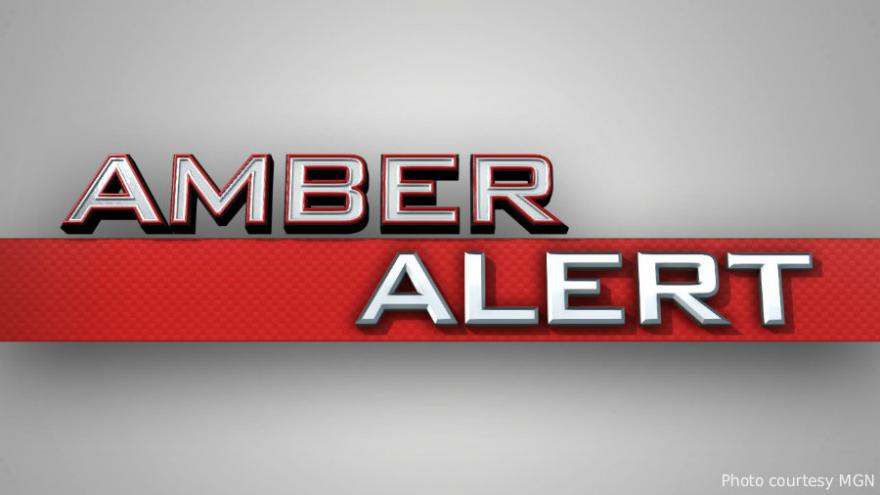 PLAINFIELD, Ind. - An Indiana infant was found safe after state police issued a statewide Amber Alert in her disappearance.

According to a press release, the five-month-old went missing after someone stole a truck early Thursday morning in Plainfield, which is near Indianapolis.

About an hour after tweeting about the abduction, the Plainfield Police Department sent another tweet indicating the child and vehicle had been located.

Right now, it's not clear who stole the truck, or if they've been arrested.