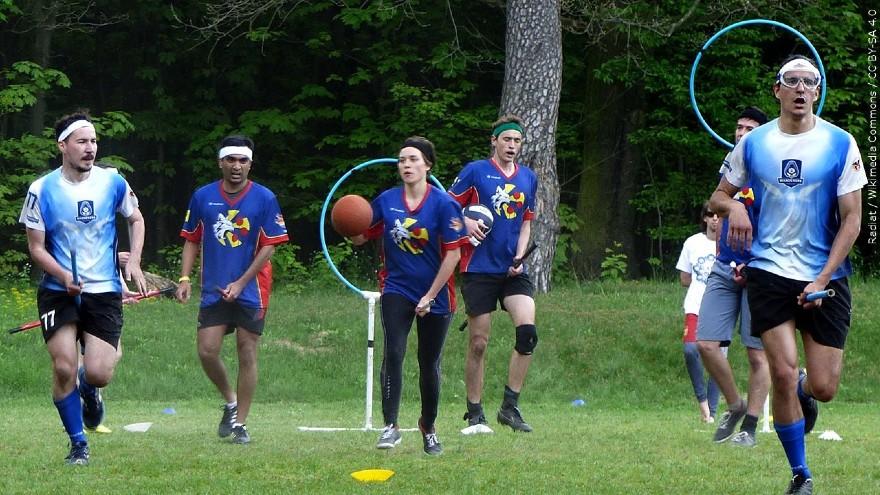 Quidditch is a mixed-gender full-contact sport based on the Harry Potter book series, and incorporates a mixture of rules from basketball, rugby and dodgeball.

The North Division Championship is the sport's newest event, and was created to accommodate the expansion to six area teams in the offseason.

Major League Quidditch is the highest level of professional quidditch in North America, and is host to 15 franchises and one trial expansion team across the U.S. and Canada.

Teams will compete to earn a qualifying spot at the 2022 Major League Quidditch Championship in Howard County, Maryland in August.