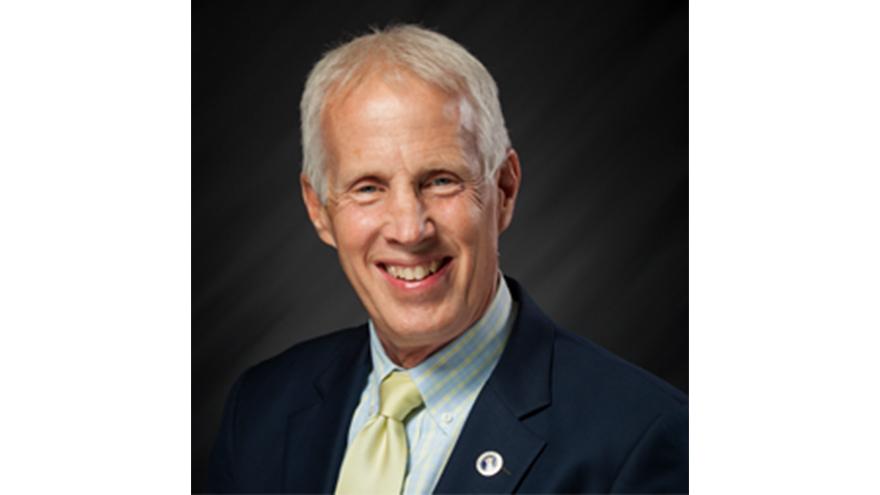 INDIANAPOLIS (AP) — Indiana lawmakers have advanced a Republican-backed bill that would ban transgender women and girls from participating in school sports that match their gender identity.

The bill approved Monday would prohibit students who were born male but identify as female from participating in a sport or on an athletic team that is designated for women or girls.

Education committee chair Rep. Bob Behning of Indianapolis said the bill, which now heads to the full House, is supported by a "majority" of House Republicans.

The legislation drew nearly three hours of testimony in the House education committee, with opponents maintaining that it unfairly discriminates against Hoosier youth.