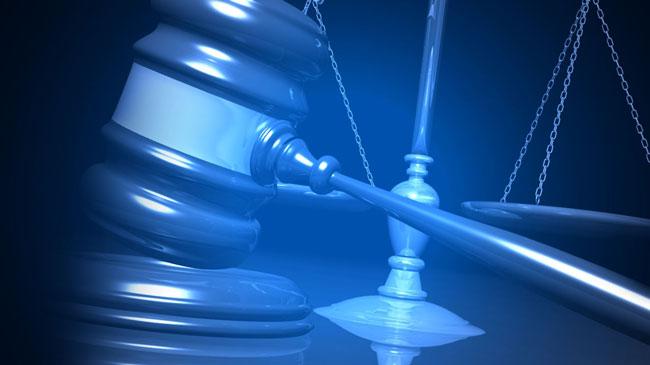 A Crown Point resident has pleaded guilty in federal court to pleaded guilty to distributing information regarding the manufacture and use of explosives, with the intent that the information be used for and in furtherance of a crime of violence, according to the US Attorney's Office.

According to the documents in this case, 30-year-old Marlonn Hicks communicated online with multiple individuals who were cooperating with the government. Hicks allegedly expressed a desire to travel to territory under the control of the Islamic State of Iraq and the Levant (ISIL).

Within days of the Orlando, Florida terrorist attack, Hicks indicated that he would likely die in the U.S. and discussed how he planned to carry out an attack within the U.S.

Hicks intended the attack to be carried out in the name of ISIL and in support of ISIL.

The case was investigated by the FBI’s Indianapolis Division and the Indianapolis Joint Terrorism Task Force. The case is being prosecuted by the National Security Division’s Counterterrorism Section and the U.S. Attorney’s Office of the District of Indiana.