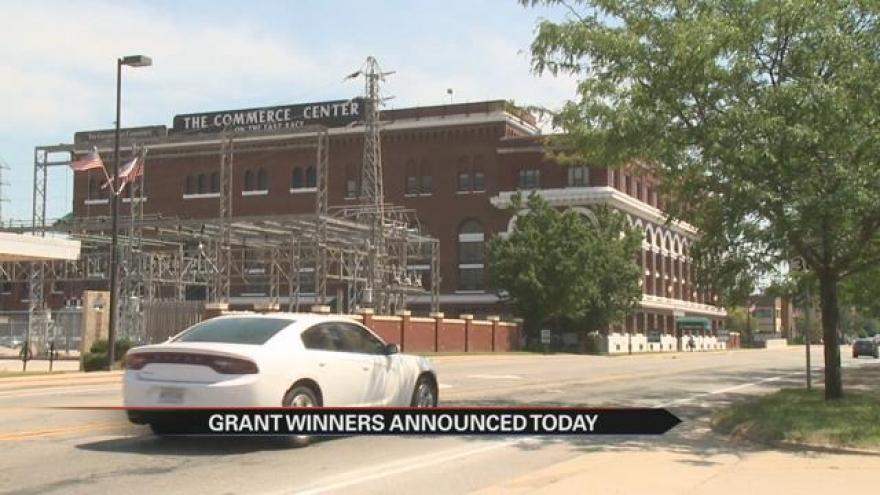 According to the plan submitted, North Central Indiana is seeking to create an innovation district network by building upon its greatest assets, like the University of Notre Dame.

The regional network would consist of seven innovation hub cities each with at least one district for investment and programming.

The goal, according to the plan, is to create higher wage jobs, attract talent and generate more innovation, investment, and businesses.