Indiana remains not those of Lauren Spierer 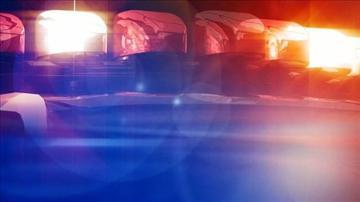 BROWN COUNTY, Ind. –The remains found in Brown County, Indiana on April 11, 2013 have been identified as a woman missing since April 2010.

Kate McGrayel was 26 years old when she disappeared.

There was some speculation the remains could be Lauren Spierer, the IU student who has been missing since June 2011.