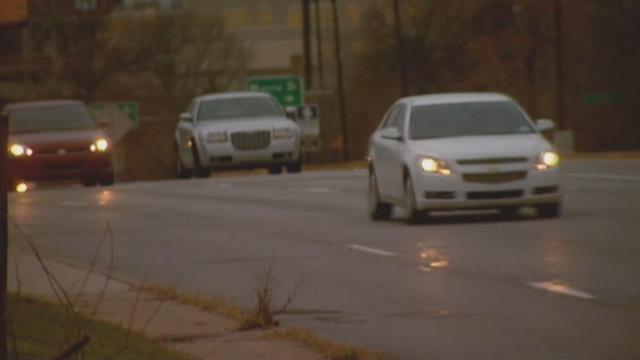 A computer glitch at the Indiana Secretary of State's Office has caused duplicate temporary license plates to be issued.

Temporary plates issued on Monday, June 8, are the only ones affected.

An estimated 1400 vehicles could be impacted.

The Bureau Of Motor Vehicles is working with the Secretary of State's office to make sure it doesn't happen again.

According to a memo obtained by our CW affiliate WISH-TV in Indianapolis, the plates impacted are in the range of e64900 and e765605.

The state says these plates are still valid, so you don't need to go in and get a new one.

They believe the issue will be cleared up after July 7, when the 30 day temporary plates expire.