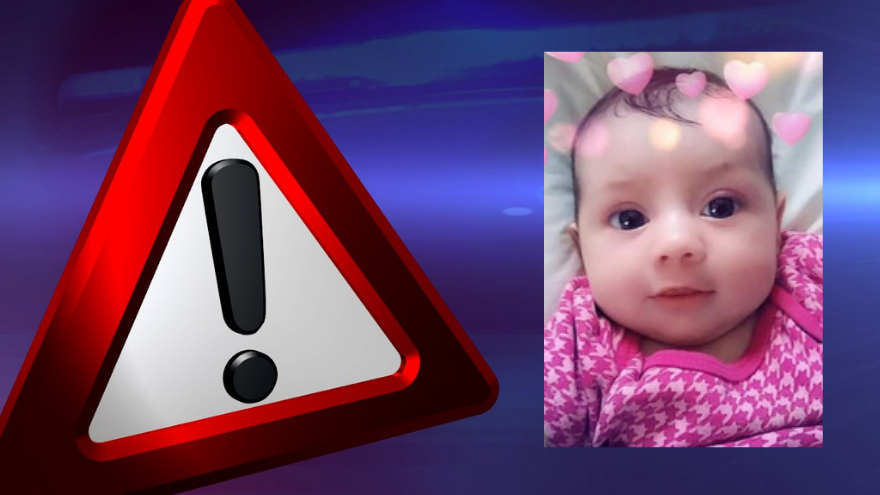 INDIANAPOLIS (AP) — Indiana authorities say a statewide Silver Alert that was issued following the disappearance of an 8-month-old baby has been canceled since it no longer was generating many tips.

The Indianapolis Police Department announced the cancellation effective late Wednesday but noted detectives still are getting "numerous tips" via social media and calls to the department.

The FBI confirmed Wednesday it's is assisting police with the investigation into the whereabouts of Amiah Robertson.

Police on Tuesday issued a Silver Alert for the baby who was first reported missing Saturday by her family. Police said she is "believed to be in extreme danger and may require medical assistance."

Police say Amiah's family initially told investigators she had last been seen Thursday, but that sighting later was updated to Saturday.