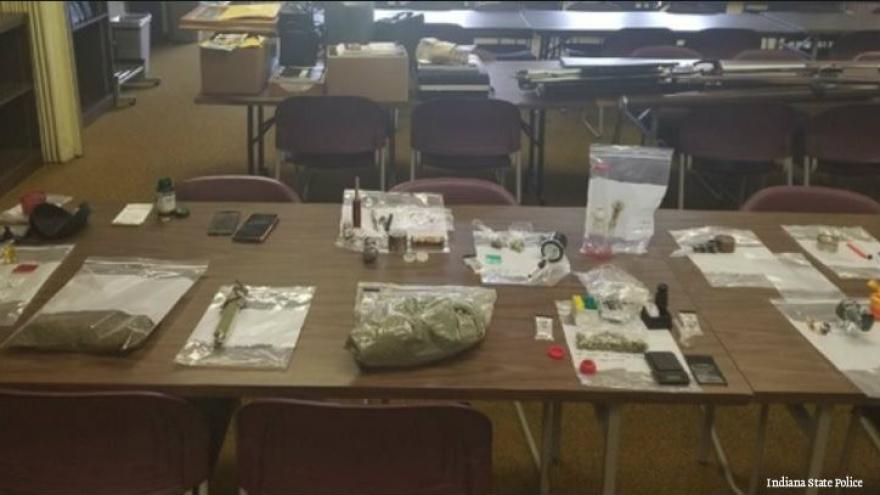 ISP conducted a saturated patrol at the 1300 block of Colfax Avenue around 10:30 p.m.

Officials served a search warrant as part of the investigation and were able to find several substances.

The following substances were found:

The SJC Prosecutor’s office is reviewing reports for possible charges against six individuals.

Contact the Indiana State Police drug tip line at 1-800-453-4756 if you have any information on suspected drug use.