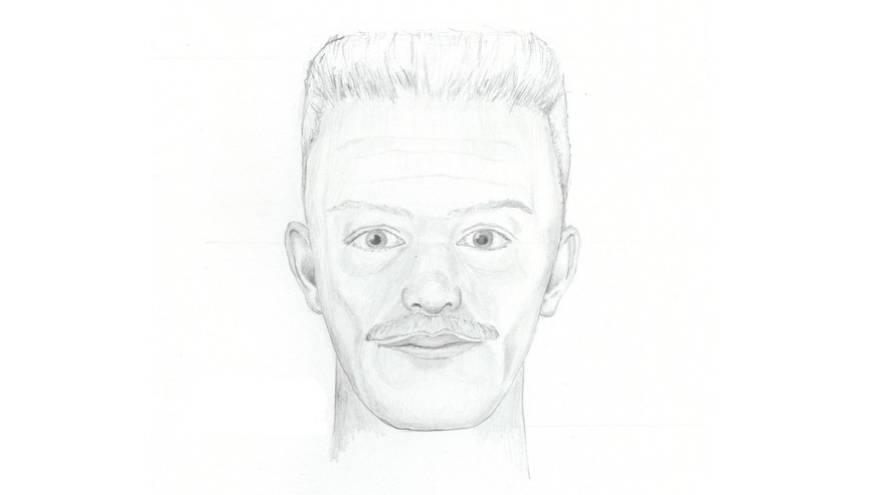 PORTAGE—Indiana State Police are asking the public for information about a possible police impersonator after two women were stopped in northwest Indiana.

On July 8, a woman reported to Indiana State Police that around 9:50 p.m., she was stopped on I-65 southbound at the 249 mile marker, which is near the 109th Street exit at Crown Point.

She told police that the vehicle that stopped her was a late model black or dark blue Ford Crown Victoria with red and blue lights inside on the windshield.

The driver of the Crown Victoria was a white male, who she described to be older, with short gray hair and a moustache. He was wearing brown or khaki pants with a tan polo shirt, with no markings, and did not have a gun belt on or any visible weapons.

The woman reported that the man did not use a flashlight when he approached her car and did not identify himself as a police officer or anyone else.

She told police the man was aggressive and yelled at her for speeding.

He then took her driver’s license and registration to his vehicle for about five minutes before returning her items and informing her that she would receive a ticket in the mail in a few weeks, the woman reported to police.

The man informed her that if she did not take care of the ticket, a warrant would be issued for her arrest.

The woman told police that the man’s “demeanor changed” when he realized she was not alone.

A search of the area later that evening by police was unsuccessful.

Then, on July 22, officers with the Portage Police Department were notified of a traffic stop that occurred in Portage on July 17 that involved a Crown Victoria with red and blue lights that was a possible police impersonator.

A sketch was developed by Indiana State Police with the victim who was pulled over on July 8.

The Portage victim said the sketch from Indiana State Police looked similar to the man who had pulled her over.

Anyone with information on either stops or on the suspect should contact Indiana State Police Detective Brian McCall at (219) 690-0083.