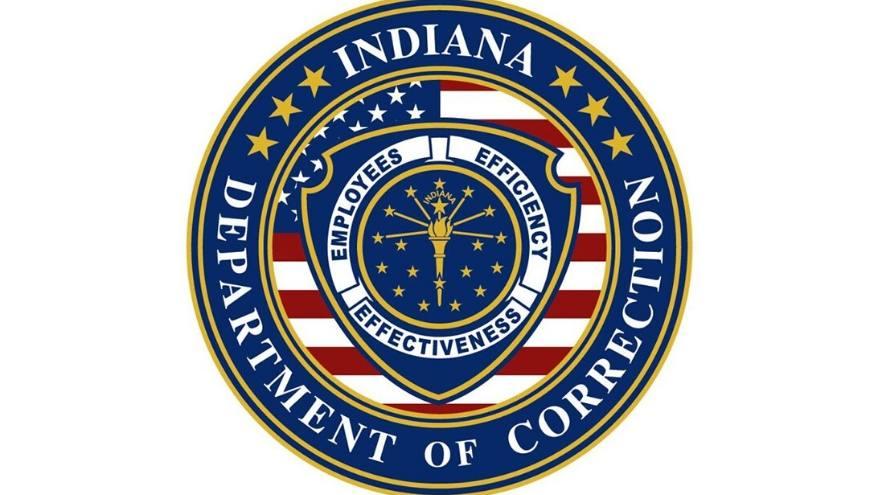 Photo courtesy of the Indiana Department of Correction

MICHIGAN CITY, Ind.—An Indiana State Prison correctional officer was arrested on July 8 for allegedly attempting to traffic cell phones, according to the Indiana Department of Correction.

During routine entrance procedures on Wednesday, which includes a search of staff property upon entering the prison, Correctional Officer Portia Williams was detained for allegedly attempting to traffic cell phones with an offender and official staff misconduct, the IDOC said.

Williams, 54, of Gary, has been a correctional officer since October 2019 and has been placed on emergency unpaid suspension pending termination of her employment with the IDOE.

She was booked into the La Porte County Jail.