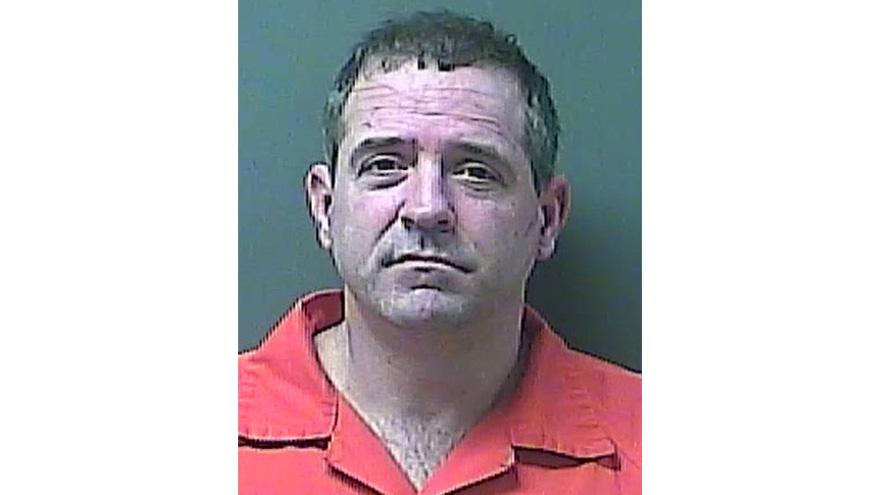 LA PORTE COUNTY, Ind. -- The Indiana Supreme Court has reinstated the involuntary manslaughter conviction of John Larkin in the death of his wife Stacy in 2012.

Larkin's case has been through the appeals process multiple times since his wife was shot to death in December 2012.

The appeals court overturned his conviction and ordered a finding of acquittal.

Another point addressed by the court was the allegation Larkin did not receive fair notice of the involuntary manslaughter charge. The court says Larkin admitted to pushing Stacy with the gun, causing it to discharge. Larkin admitted to the battery that led to Stacy's death - and the state used his admission against him, the supreme court said.

The supreme court also found the state presented sufficient evidence to refute Larkin's self defense claim and the court didn't abuse its discretion by denying Larkin's motion to dismiss due to prosecutorial misconduct because the state failed to disclose his handgun was defective.

The decision was not unanimous. One of the justices issued a dissent, saying if the state wants involuntary manslaughter as a lesser included offense, "it should clearly and plainly allege a battery in the charging information."