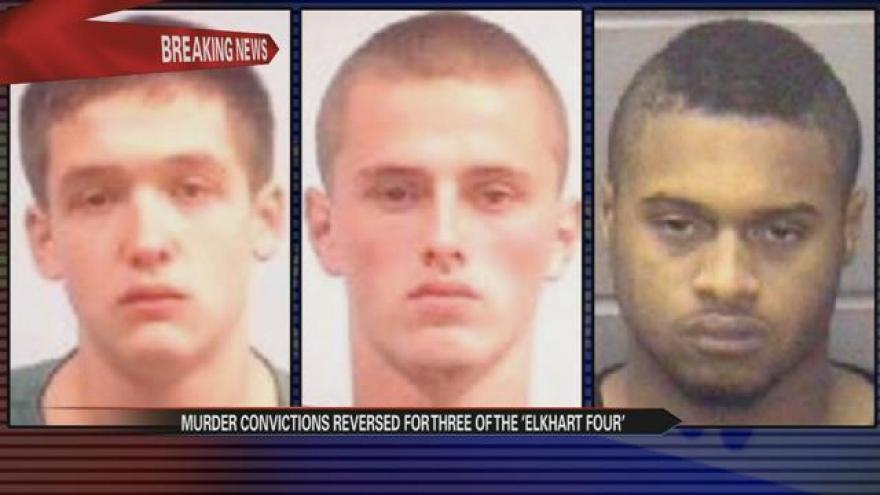 The Supreme Court found all three guilty of burglary and the defendants will be resentenced on that charge.

On appeal, the court upheld the convictions, but ten years of Layman's sentence was suspended to probation.

In Friday's court ruling, the Supreme Court granted a transfer and vacated the Court of Appeals' opinion.

Sharp's family says they have been waiting for years to hear he would not longer be a convicted killer.

Quiroz' mother says the overturned ruling doesn't apply to her son, but she will continue to fight for him.