Indiana to study the possibility of interstate tolling 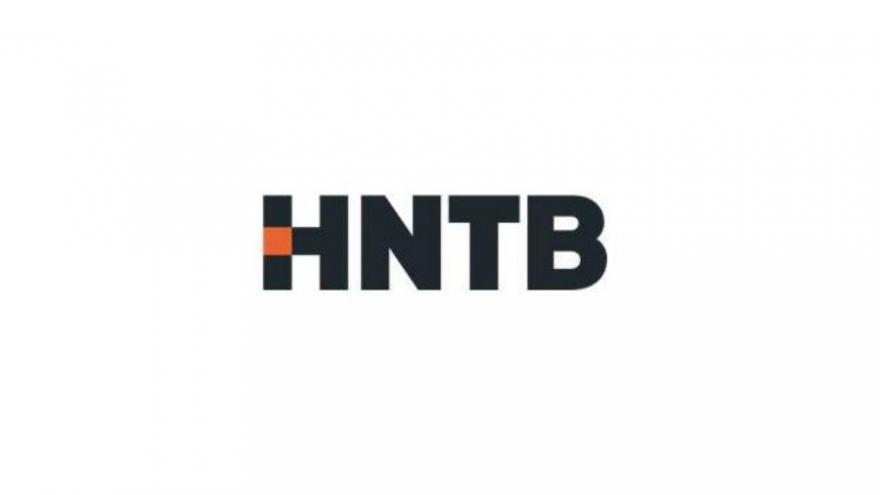 INDIANAPOLIS (AP) — A state contractor is developing a plan that could clear the way for more tolling on Indiana's interstates.

The Indianapolis Star reports the state has signed a $9.6 million contract with HNTB Indiana Inc.

The company will study the impact of tolling and provide project planning if the state chooses to move forward with the idea.

Stephanie Wilson, a spokeswoman for Gov. Eric Holcomb, says the Republican hasn't made a final decision on tolling.

But his administration is required to study it under the 2017 road-funding plan, which raised gas taxes.

Holcomb has previously said that he is open to the idea of tolling roadways in five or six years, which would fall at the end of his second term if he is re-elected.