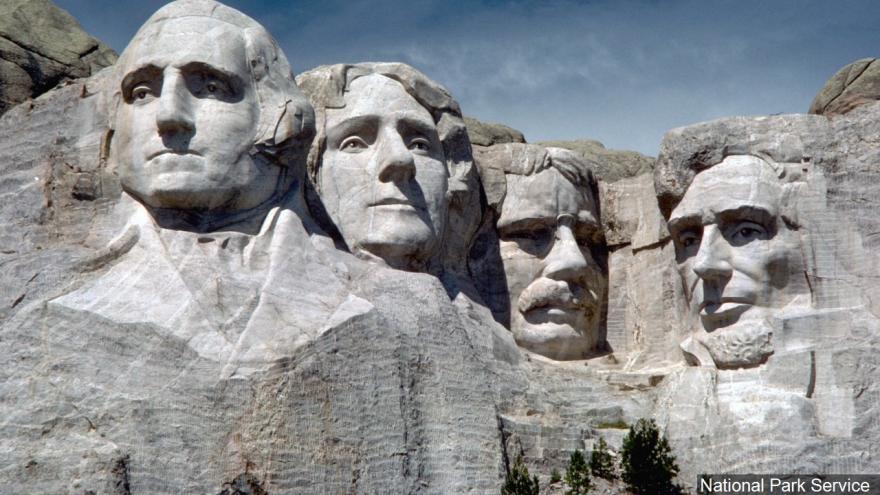 Two other misdemeanor charges were dropped as part of a plea deal. Venderley, from Bloomington, Indiana, was fined $1,250 after entering her plea.

A report from a park ranger says Venderley told him she climbed in the dark Sunday because she knew it was against the law to scale the monument and knew the park was closed.

The ranger saw the woman's flashlight on a security camera and found she had made it to the base of George Washington's lapel.