Women with arrest warrants lies to police in Indiana about her age, gets arrested 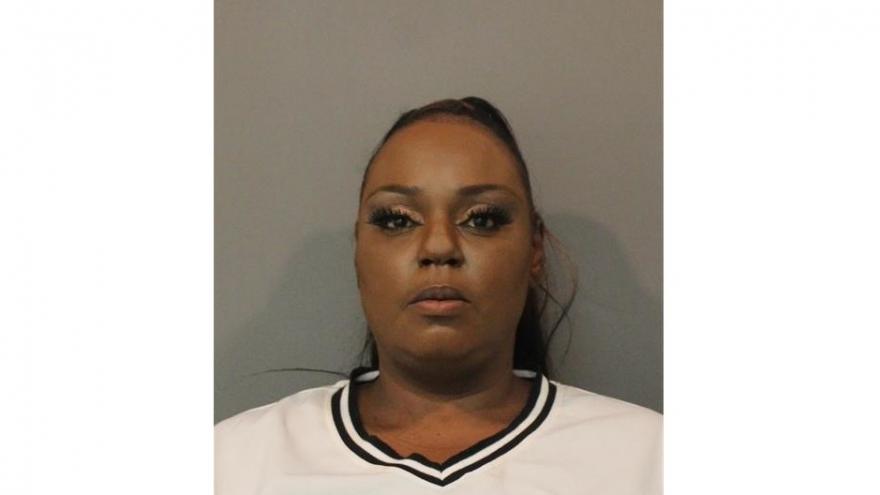 LAKE COUNTY, Ind. – Troopers with the Indiana State Police said it was “quite obvious” that a woman with several warrants out for her arrest was not being honest about her age.

Troopers on Friday pulled over vehicle that failed to signal when turning onto the I-80 ramp to Grant Street.

During the traffic stop, Troopers discovered that the driver had a suspended license.

Troopers then began to question the passenger of the vehicle in order to identify her.

The women identified herself as being born in 1949, and then later said she was 74-years-old.

Both Troopers noted it was “quite obvious” that her year of birth could not have been 1949.

Troopers later determined the name given to them by the woman was an alias. They identified her as Regina A. Jackson, Date of Birth: 06-08-1965.

They also found that Jackson had multiple warrants out for her arrest.

Jackson told the troopers that she had been eluding law enforcement for several years. She was then taken into custody and transported to the Lake County Jail.

Jackson had outstanding warrants on the following charges:

Jackson was also charged False Informing, a Class B Misdemeanor.