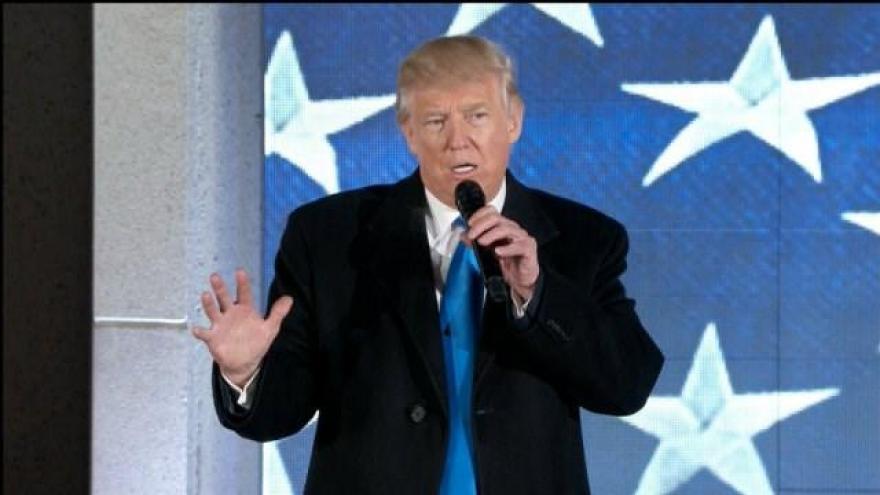 Indianapolis, IN -- Two grateful Carrier workers are making the trip to Washington D.C. to watch Donald Trump's inauguration as the 45th President of the United States.

Those two workers, Nancy McCubbin and Julie Meadows, are going to Washington to support their new president.

"[Trump] did a lot for a lot of people at that plant," McCubbin said. "We were going to be gone. Now there's a lot of us that will be there."

Thanks to a deal with Indiana, facilitated by Trump and then-Governor Mike Pence, nearly 800 jobs at the Indianapolis plant will be staying in the city, instead of moving to Monterrey, Mexico.

United Technologies, Carrier's parent company, will be investing $16 million in the Indianapolis plant.

"We hope that [the next four years are] great," Meadows said. "We hope that more jobs can come back. We are losing some jobs out there. We hope more can come back and stay. I think it's going to be a great outcome."