INDOT to give section of 933 to South Bend 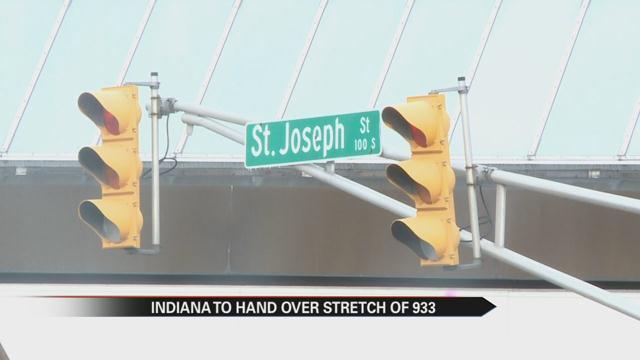 An agreement between INDOT and South Bend was reached Thursday over a portion of SR 933.

The stretch of road from Sample Street to Marion Street will be given to the city by INDOT, along with $4.43 million to maintain it.

The money will go toward the Smart Streets initiative, turning St. Joseph and Michigan into two-way streets.

The agreement has yet to be officially signed, but was approved by the Board of Public Works.

Construction on the stretch of road is expected to begin in March.